Hi everybody, how’s it going? I had a pretty good July, looking forward to a good August too.

I’ve been reading actual novels again, slowly. I seem to have raised my standards in the months I’ve only been reading comics, so I’ve started and abandoned several books. Most notably, I tried to read Pirate’s Alley by Suzanne Johnson, the fourth book in the Sentinels of New Orleans urban fantasy series, but it was so sexist and infuriating I stopped reading last week and am still mad about it. The worldbuilding was great, but it had always been a little frustrating, the third book was very problematic, and then I tried to give it another chance, but no. 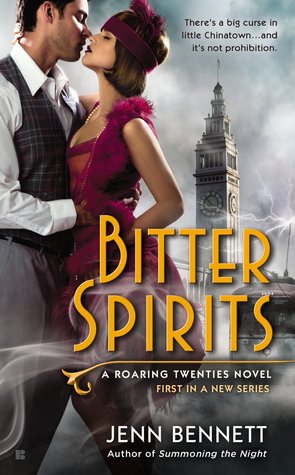 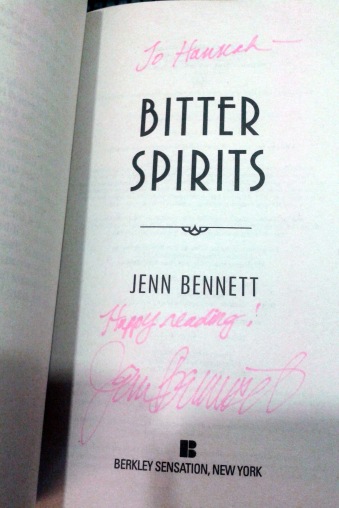 So, then I was frustrated, and had a taste for urban fantasy and romance, and the only book I had in my possession fitting that bill was Bitter Spirits by Jenn Bennett, a fantasy romance set in the 1920s, and I’m enjoying it. I had actually read the second book in the series back in 2014, ahead of an author event at which I bought this first book and got it signed. A risky decision, since I might end up not liking it, but then I just didn’t read it for three years… Listen, I never said I wasn’t a mess. Anyway, I’m reading it now, and I like it. The 1920s setting makes it a little different, but it still feels like urban fantasy and the romance is fully formed. The second one, Grim Shadows, has an archaeologist and a museum curator as the leads, which is why I wanted to read it the most, but this one has a bootlegger and a spirit medium. Sometimes a little problematic, there were weird squicky bits in the second one, but the heroes either know or learn how to be respectful. I probably won’t do a full review, so there you go.

Anyway. I saw Ant-Man and the Wasp last month and liked it, I love Wasp, but I wish it had chosen a genre and not been so tied up in the Avengers movies. I’m a devoted fan, and I was confused for a good portion of the time, and also left feeling a little disappointed. Ant-Man was a heist movie, but A&W wasn’t really anything? Just some stuff trailing between Civil War and Infinity War, and I didn’t actually remember Civil War well enough to actually know what was going on, until I finally remembered the relevant scene when they gave me more details halfway through the movie. But great effects and great Wasp.

Lastly, it’s time for a book hoard update. I’m trying to read the many unread books I’ve stockpiled and cut down to a reasonable number, and then (or during) work on a more intentional collection, filling in series gaps and so forth. Here are the numbers so far:

Not too shabby. There’s a new wrinkle in the project though, in that I’ve just merged book collections with my loved one. They’re still on separate shelves for now, but I have to figure out how to deal with all those books too. In most cases we don’t need duplicates, so I want to know what I have access to in his collection for future reference, and we can both weed out extras. I think for now I’m going to start a separate collection within my Librarything account, so theoretically I can still see them all but my count, for book-hoard-reduction purposes, won’t be affected. We’ll see.

What are you up to?