I found this tag on Well-Read Twenty Something and thought it was a fun idea — I usually just talk about stuff I like, but this has a few “something everybody hates but you like” questions and some “something everybody loves that you don’t” questions, so it’s a bit different. And you know, for the most part, I’m glad to have read even things that irritated me. 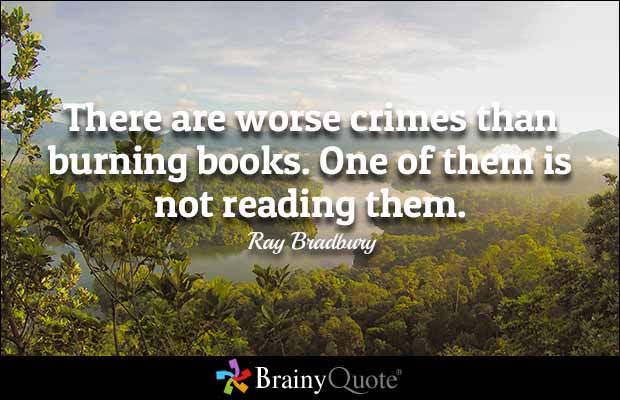 A POPULAR BOOK OR BOOK SERIES THAT YOU DIDN’T LIKE

Listen, I love Neil Gaiman. The title quote for my blog is Gaiman. But I did not love The Graveyard Book. There was so much buzz for it being the greatest book ever and then upon reading I found it to be so mediocre that I ended up hating it.

I couldn’t find anything that “everyone hates,” so the best I can do is something underappreciated… If you like comics, read the Superman: New Krypton saga. It’s up to 14 books, less if you don’t want to read the side titles, but it’s sooooo gooooood and I don’t think I’ve EVER heard anyone talk about it.

Superman/Wonder Woman. I love both of them individually, but somehow they just bring out the boring in each other.

A POPULAR BOOK GENRE THAT YOU HARDLY GO FOR

Anything contemporary with no SFF… There are occasional exceptions, but in general I avoid what I think of as the “interpersonal interactions” genre. The “LGBTQ fiction” genre is basically this, unfortunately.

Not a book, but River Tam from Firefly. I just don’t get it. She’s a plot device, what’s to love?

A POPULAR AUTHOR THAT YOU CAN’T SEEM TO GET INTO

Emily Dickinson. I’ve tried so many times, read so many glosses trying to appreciate her work, but it still just looks like bad poetry to me.

A POPULAR BOOK TROPE THAT YOU’RE TIRED OF SEEING

Girls disguising themselves as boys to go do stuff… I’d be more okay with it if/when the stories include some examination of the gender and/or sexuality implications, but usually they don’t. 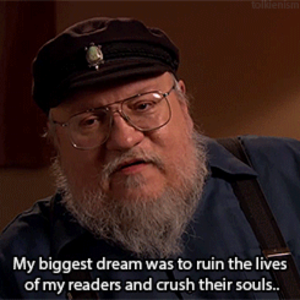 A POPULAR SERIES THAT YOU HAVE NO INTEREST IN READING

This was hard to answer, but probably Game of Thrones? In theory I’m interested, I just know I’m not interested enough to actually start a series that long.

THE SAYING GOES “THE BOOK IS ALWAYS BETTER THAN THE MOVIE”, BUT WHAT MOVIE OR TV SHOW ADAPTATION DO YOU PREFER MORE THAN THE MOVIE.

A Single Man, originally by Christopher Isherwood, turned into a stunning movie directed by Tom Ford and starring Colin Firth. I talk about it all the time.

The tag is open to anyone! And, if you have a rec that will change my mind about any of the above, I’m totally open! 😀